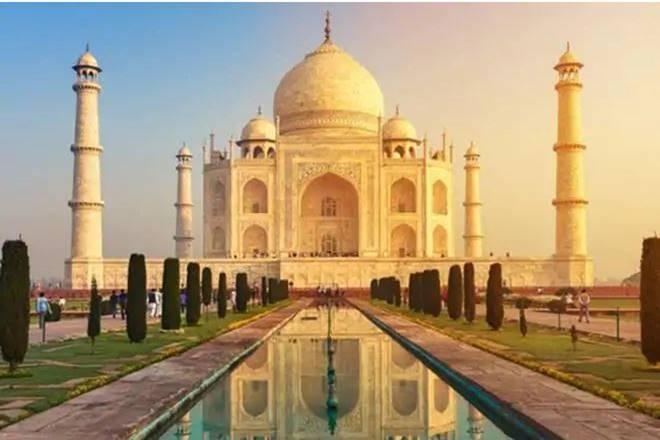 Taj Mahal to stay shut till 15 August! Almost a month after the Archaeological Survey of India (ASI) re-opened more than 200 centrally protected monuments spread across the country, the biggest attraction for tourists, the Taj Mahal is unlikely to get opened anytime soon. Quoting some close sources, the Indian Express reported that the monument is unlikely to be opened before August 15. The sources also added that even after August 15, the monument might take a couple of weeks more to start welcoming the tourists.

Earlier this month, the Union Minister of Culture Prahlad Patel had said that the historical monuments and other heritage sites would be reopened from July 6 in a bid to revive the tourism sector. However, he had also placed a rider according to which the district administration and other local authorities would also have a say with regard to opening the tourist places in their jurisdiction. Consequently, more than 200 monuments were opened but the monuments in the city of Agra including the Taj Mahal remained shut.

Agra District Magistrate Prabhu Narain Singh in an order had said that the monuments in the city came under the buffer zone areas outside the containment zones and it would not be appropriate to open the monuments as of then. At the same time, 55 positive cases of Covid-19 were reported from the city and the city also had a total of 70 active containment zones in its jurisdiction. An official privy to the discussion also told the Indian Express that though the Covied-19 cases had come down in the city and the situation was not as bad as it was but the state government was not willing to take any chances. The government had also instructed the district authorities to do likewise. Sources in the ASI department also said that the administration is even ready to pass another order extending the closure of the monument by another 2-4 weeks.