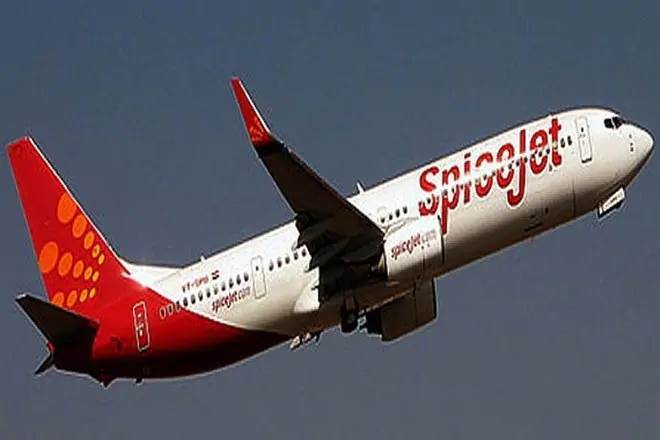 SpiceJet has been designated as “Indian scheduled carrier” to operate flight services to the UK from India, the Gurugram-based no-frills airline said in a regulatory filing on Friday.  On Thursday, the airline was allowed to fly on India-US routes by the governments of the two countries under the bilateral air services pact.

“We would like to inform you that in terms of the air services agreement between the Government of India and the United Kingdom, SpiceJet has been designated as Indian scheduled carrier to operate on agreed services between India and the UK,” SpiceJet said in the filing.

An air service agreement is a bilateral agreement to allow international commercial air transport services between signatories. After the United States, SpiceJet has now been designated as an Indian scheduled carrier to operate to the United Kingdom. The UK and the US are two of the top international destinations for airlines and we are delighted to have got this designation to operate to these two countries,” said SpiceJet Chairman and Managing Director Ajay Singh said in a statement.

SpiceJet gets the nod to fly to the UK at a time when all international commercial air passenger services have been suspended since March 22 due to visa and travel restrictions in the wake of the coronavirus pandemic. However, various evacuation and charter flights are being currently operated to fly back stranded Indians in various countries and also transport foreign nationals, who are stuck in India, to their countries.  Currently, government-run Air India is the only domestic airline flying between India and the UK.

SpiceJet had been planning to operate to London since the summer of 2019 when it applied for slots to connect Amritsar-London flights.  However, after it failed to get them, the budget carrier took another attempt in August for slots at London Heathrow and Manchester after the grounding of Jet Airways in April. But, even that plan could not fructify.

Since both the US and the UK are wide-body operations, SpiceJet is reportedly in talks with Oman Air for the wet leasing of some of the Gulf-based airline’s A330 planes.  A wet lease is an arrangement under which one airline provides an aircraft, its complete crew, maintenance and insurance.